Drought tolerant plants need almost no water, so I will plant those to save water or to avoid having to install an irrigation system. By doing so, I can use less water and have a landscape that thrives because plants are in their native environment.

Drought tolerant trees and plants that have been established will survive with less water than their general landscaping counterparts.

While some plants do prefer longer periods of time between watering, this is almost never the case with newly planted plants. Plants need up to 3 years of regular watering to accommodate adaptation to life in the ground from life in a container. Even after 3 years, some plants may require more time to mature before their full drought tolerance is attained.

Some drought tolerant plants will use more water than other landscaping plants if water is available. Mesquites, which are well known for their prevalence in desert landscaping, grow significantly faster when provided with regular water. When coping with drought, it will shed leaves to prevent loss of water. When homeowners realize this they follow by watering more and often use more water than they would on other non-drought tolerant trees.

It is often recommended to occasionally water these plants in a manner that replicates their natural environment. As an example, California native plants (Interior Live Oak, California Buckwheat, and many others) receive a periodic rainfall that saturates the soil. This method of watering plants is replicated by overhead watering or bubbler types of drip irrigation. Small drippers, while better at conserving water, do a poor job of saturating the surrounding soil and don’t replicate growth similar to a natural setting. 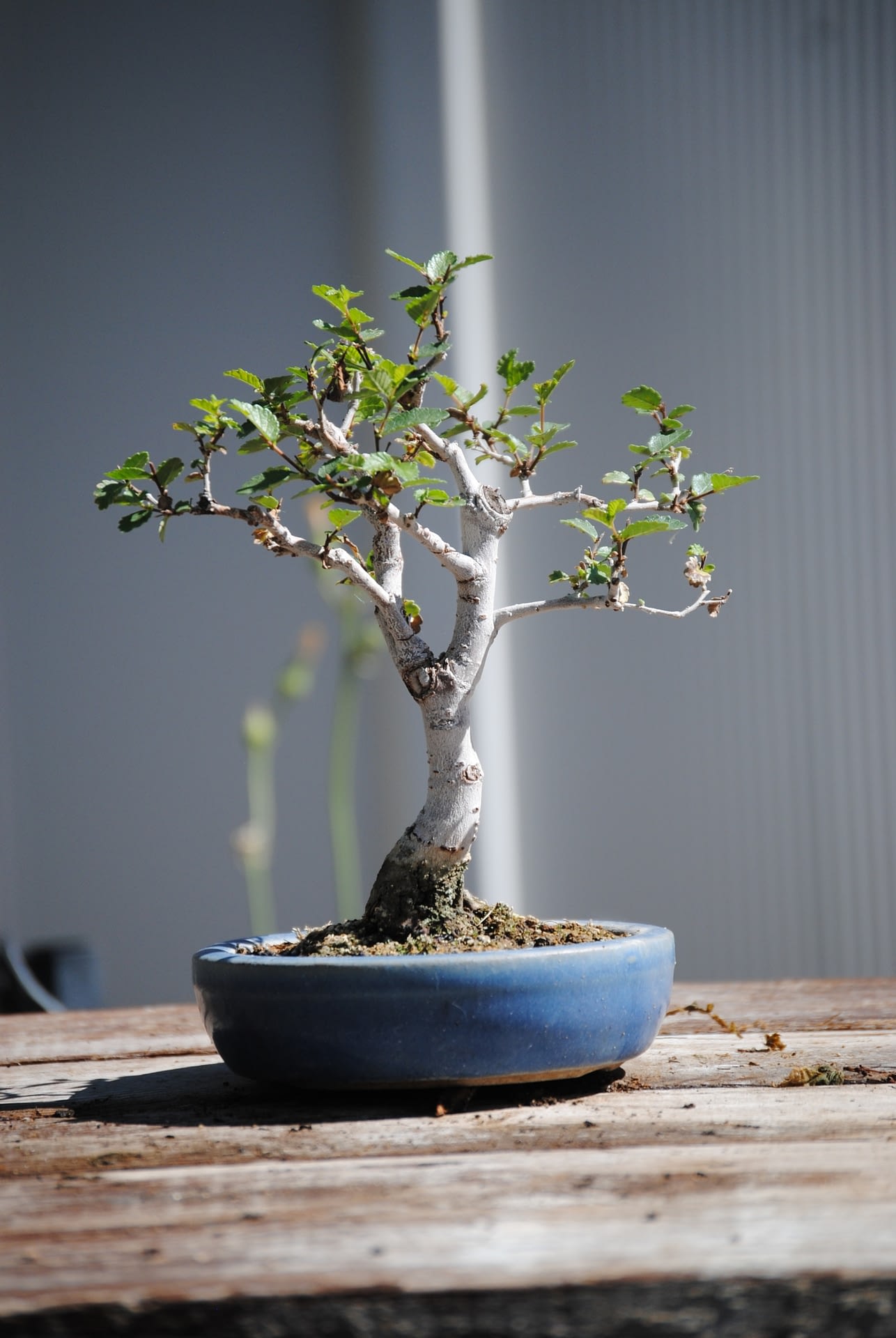 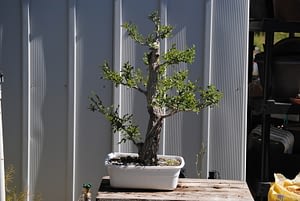 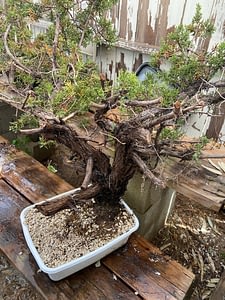 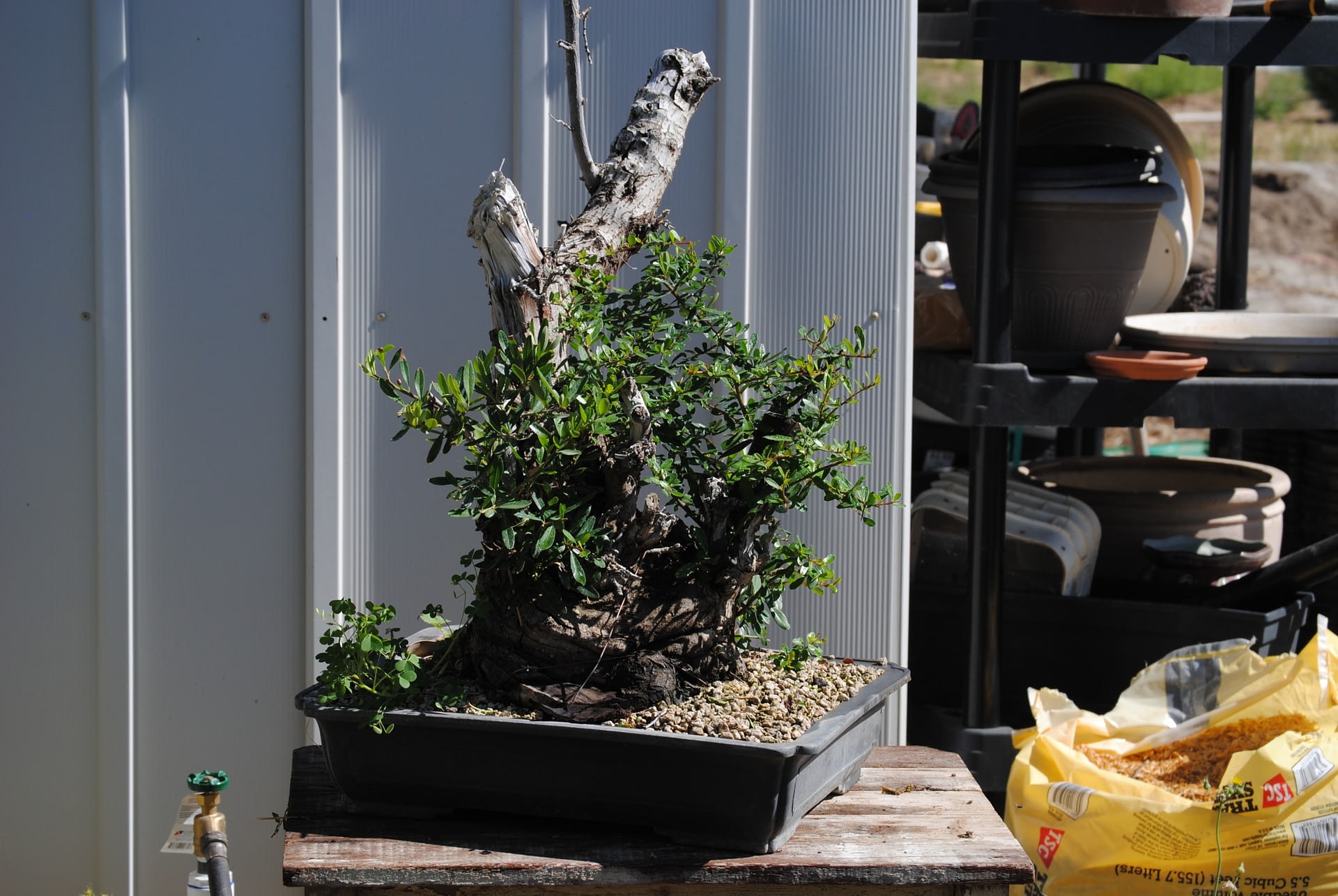 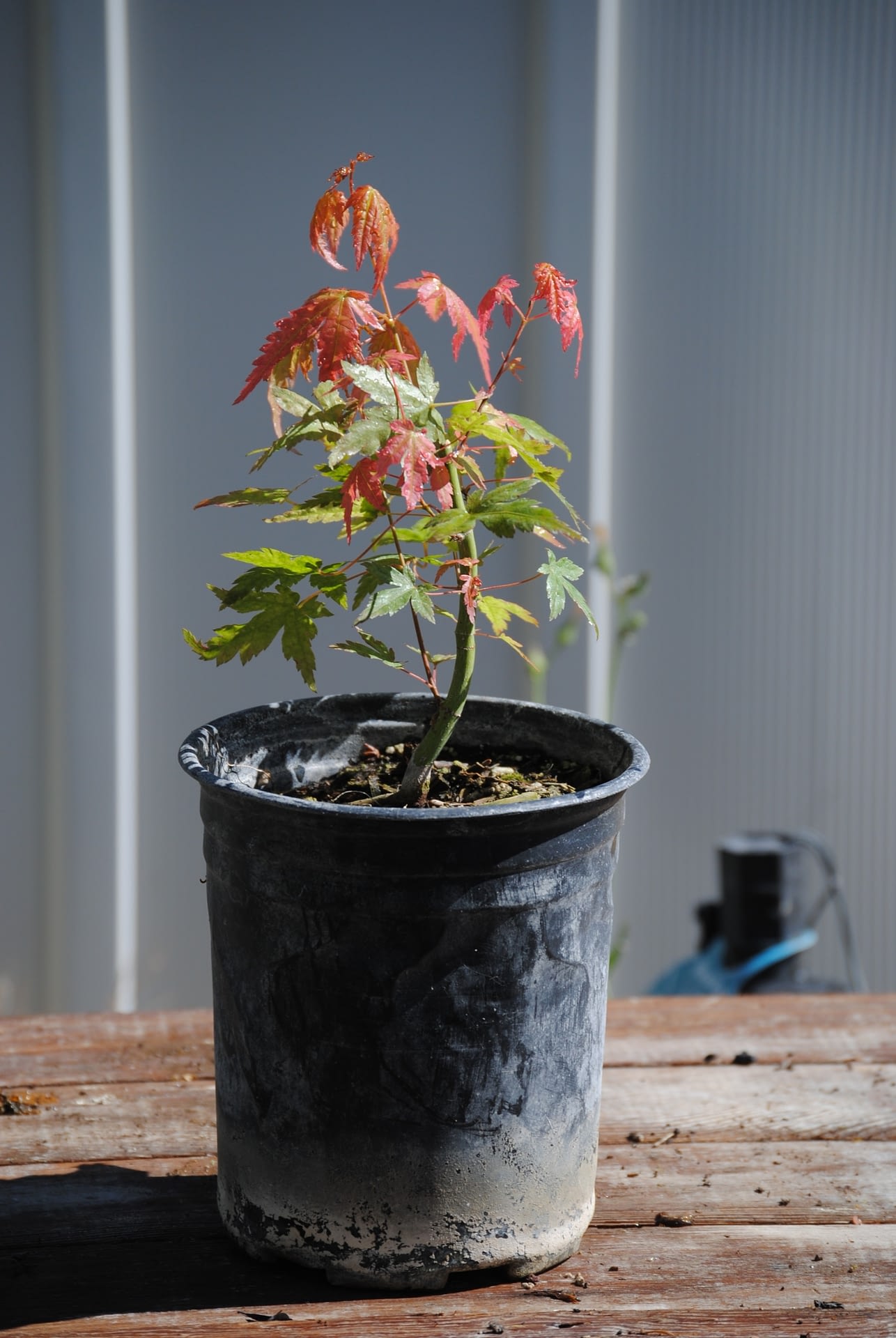 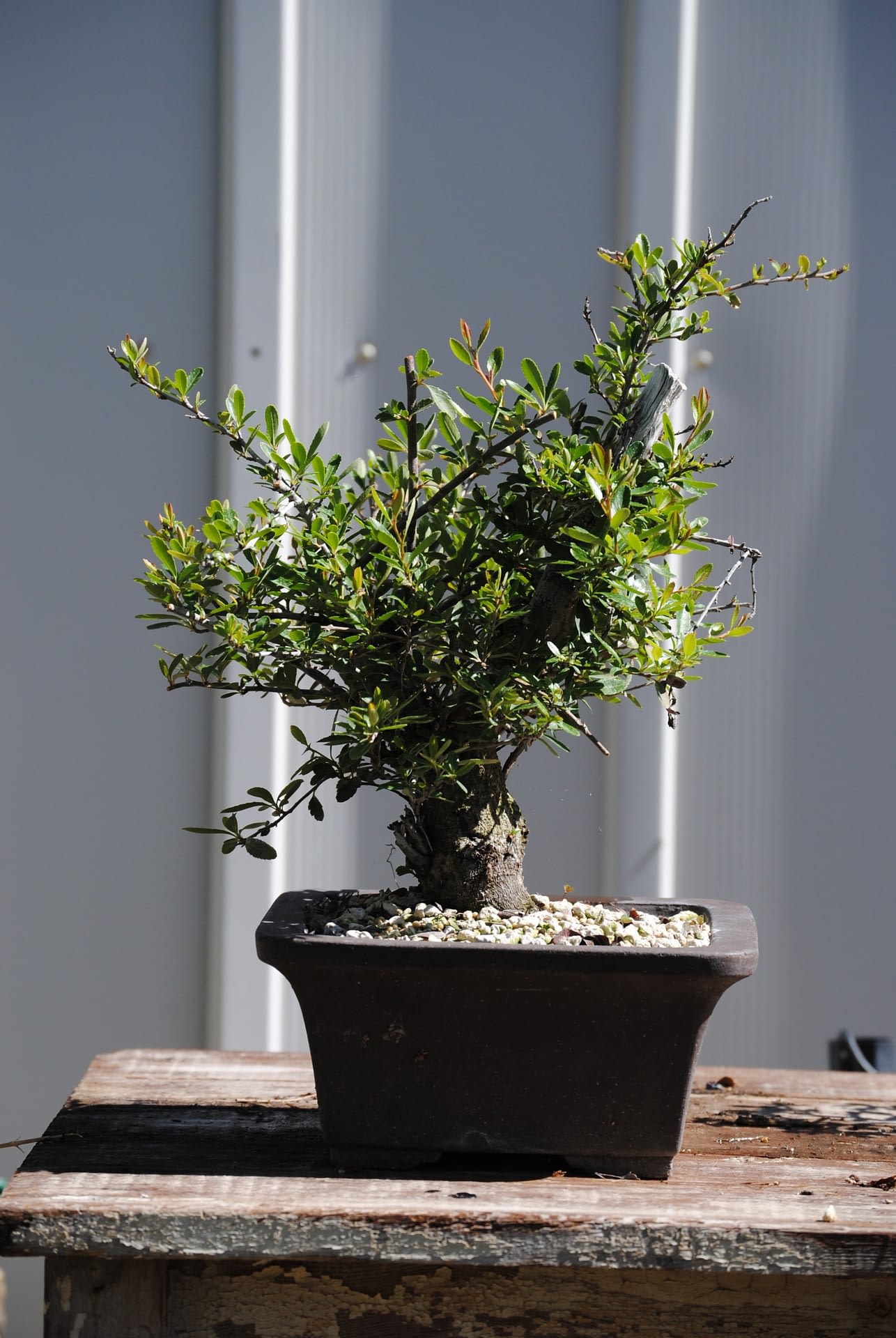