Mesquite trees are quickly becoming a hot item here in the Mojave Desert. Mesquites grow quickly when given water, tolerate drought, and have a large arching growth habit that provides shade to a large area. On top of that, the leaves are small and virtually disappear when fall comes leaving almost no cleanup. For a comparison of the Chilean Mesquite vs other shade trees head here: https://www.natesnursery.com/shade-trees-high-desert/

The first 3 listed mesquite trees are native to the southwestern deserts, where the Chilean Mesquite is native to, you guessed it….. South America. Most nurseries will carry the Chilean Mesquite as it tends to be sold more often due to it being thornless. Honey Mesquite trees are possible to find, but require a bit of effort as they are not always available or available in all sizes. I haven’t seen Screwbean Mesquite or Velvet Mesquite for sale here in Southern California (though I haven’t tried all that hard). For a more in depth list of difference and what makes each mesquite tree special you can read this article.

Why Plant A Mesquite?

Mesquite trees have an amazing tolerance for drought. If watered correctly they can become completely self sufficient in terms of water, but they grow much quicker when irrigated regularly. Fast growing shade is the main reason mesquite trees are planted, with the added benefit of low water needs. They provide a nice shape that naturally forms an umbrella shape that compliments any landscape.

One property of mesquite trees that is frequently thrown around is that they have a really deep taproot. While the deepest taproot recorded has reached around 140′ deep, the commonly found depth of mesquite tree taproots in urban environments is closer to 6′. That means that you can’t just plant one and never water it after the first 2 years and expect amazing growth as the taproot reaches the water table because that doesn’t happen in the compacted soil of urban environments.

While not toxic to humans or animals, mesquite trees can cause issues to animals when consumed in large quantities (upwards of 50% of their diet). For more info refer to the following articles: 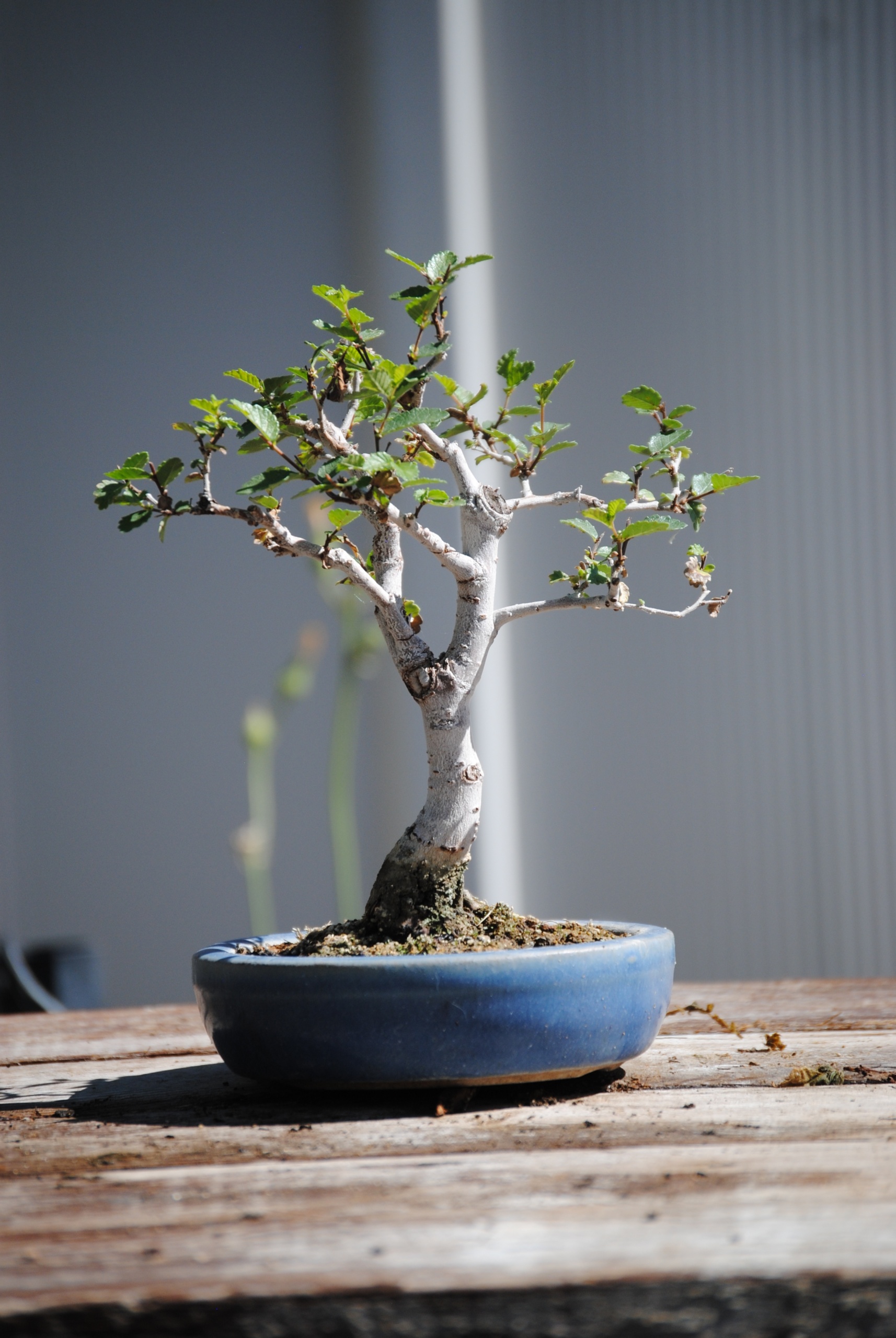 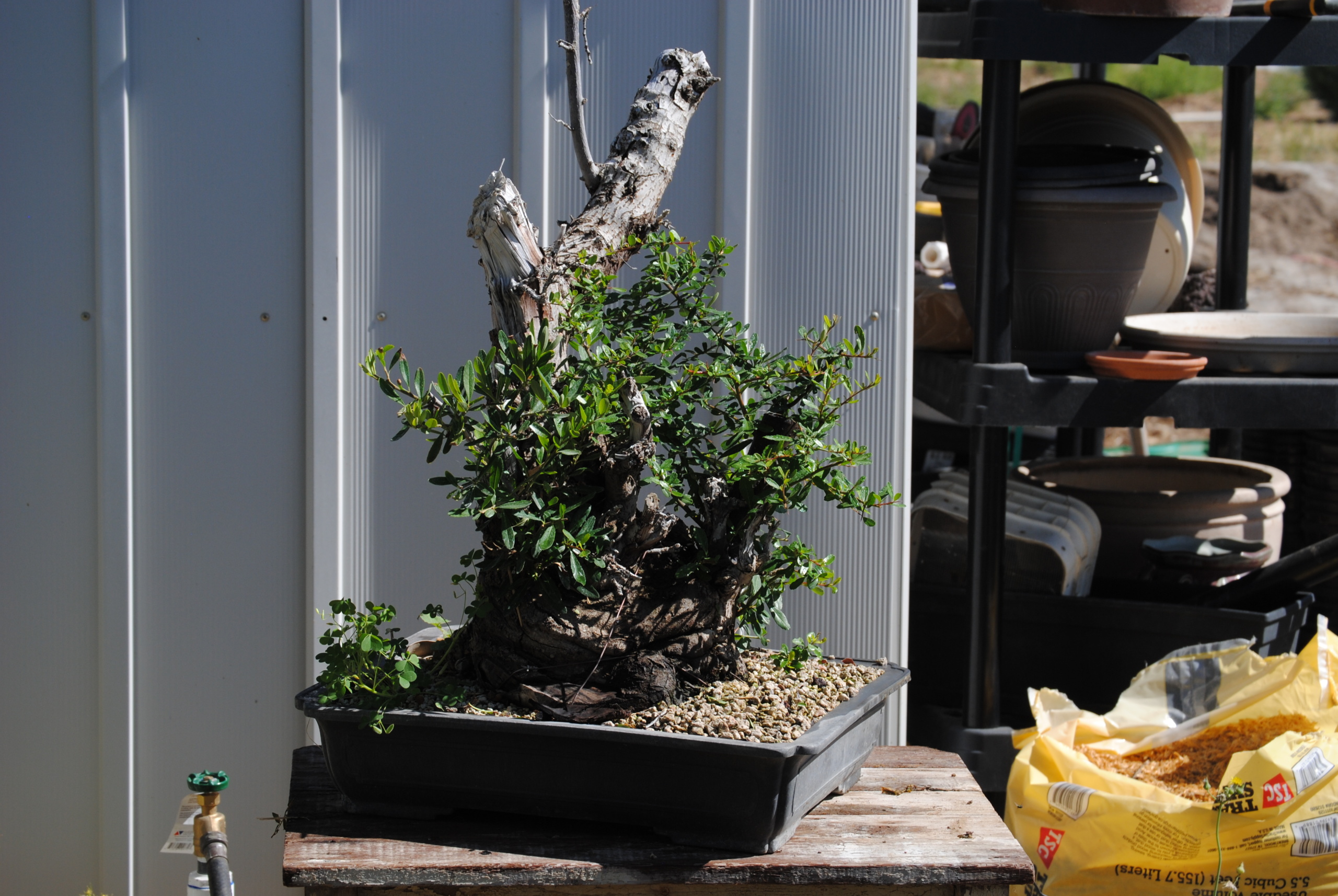 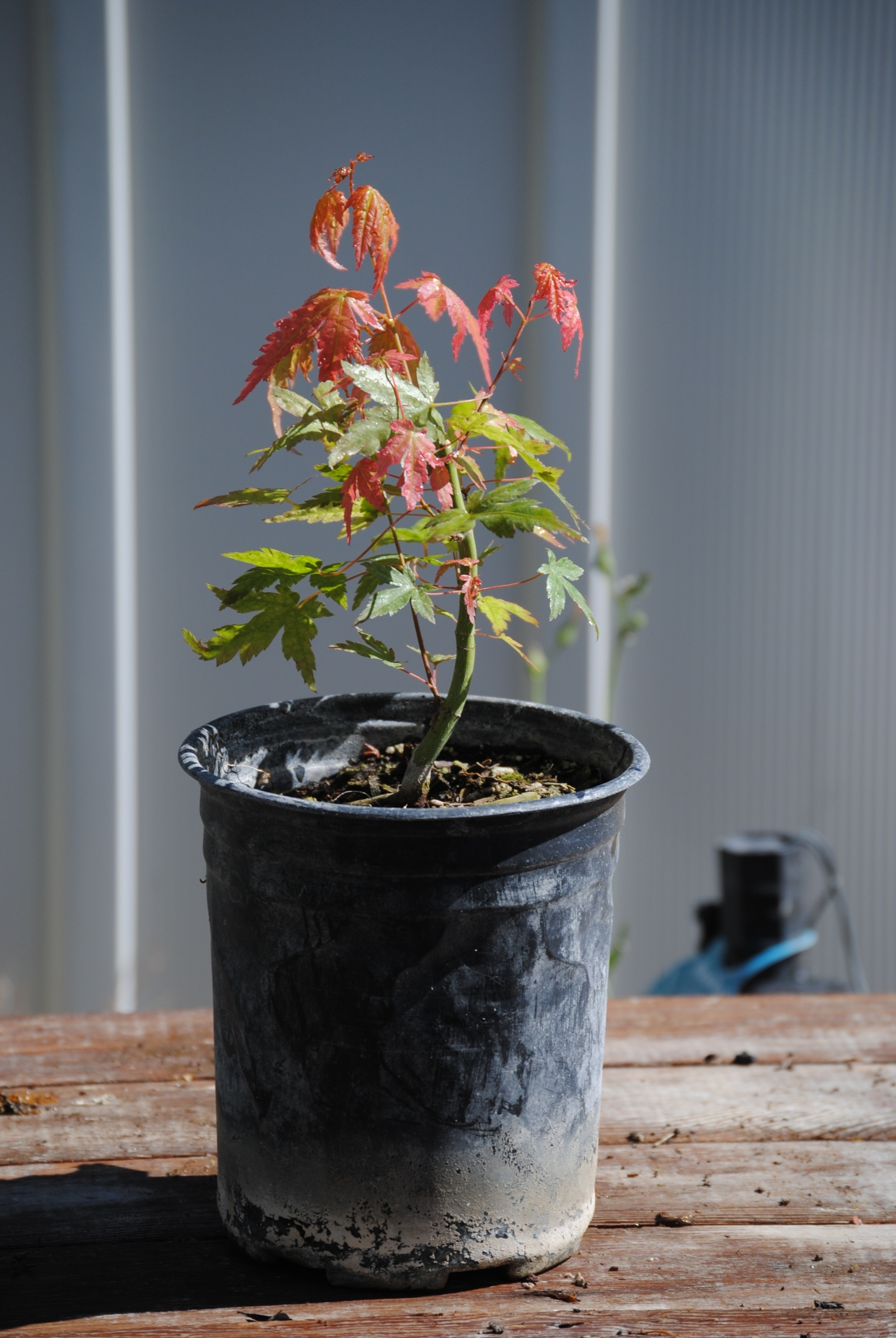 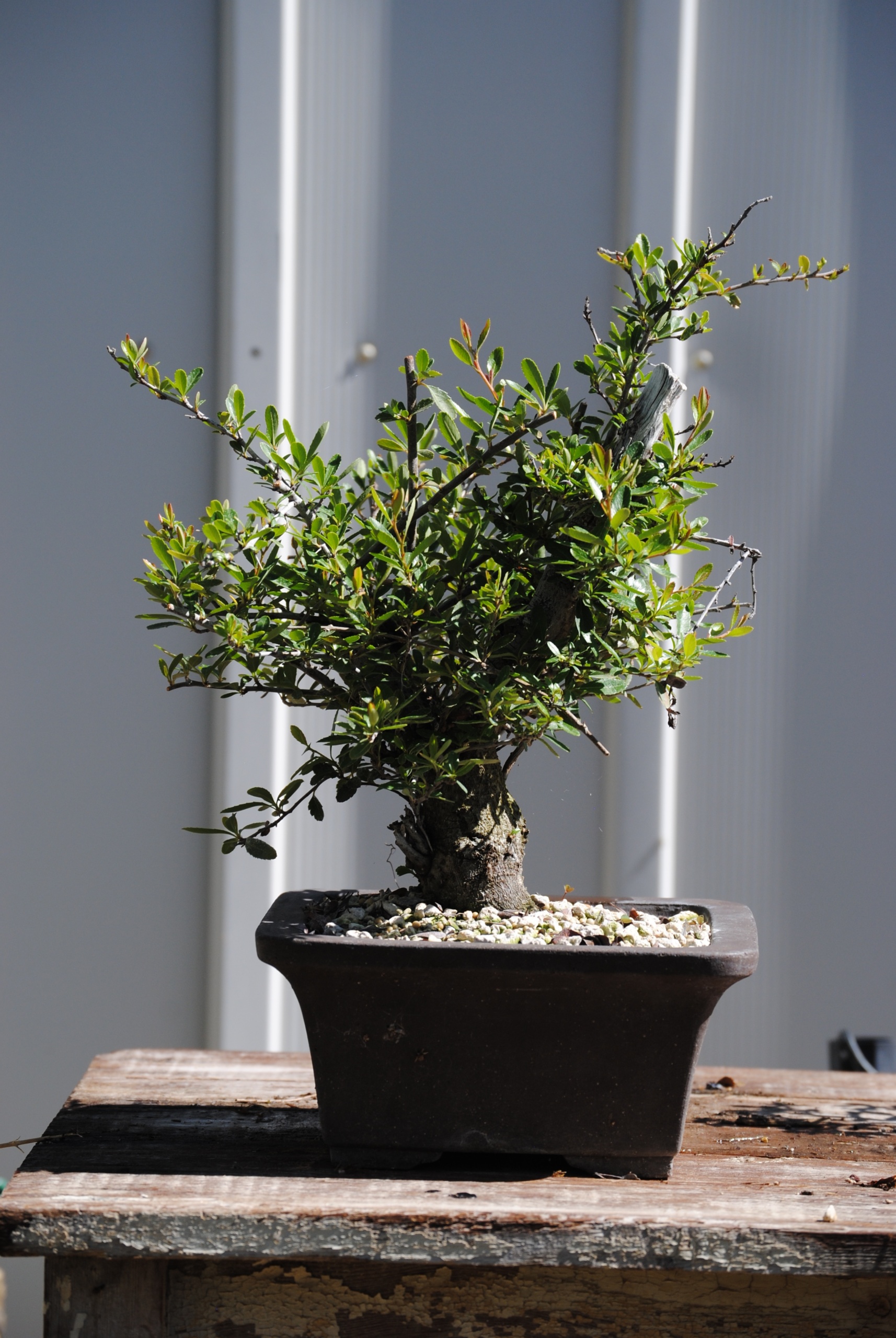